Everyone has a custom currency.  An effective teacher taps into this to connect with what a student values most:  A child fascinated with Transformers toys more easily learns the alphabet if provided 'transformer' letters that twist into characters.  As we mature, these currencies become an overlooked language, but still shape our interactions.  In many ways, they are our native language.

When we talk about running a transparent organization, we are really attempting to overcome the confusion and conspiracy that crops up as these 'languages' muddy the translation.  It is not always easy bridging the gap into a universal language.

So, now on to how this relates to community management...

In the two months leading up to the annual meeting for a particular homeowners association, some owners along with the Board treasurer, were accusing other Board members of mismanagement.  The revolt crystallized due to renewed enforcement of leasing restrictions and regulating community access.

The discontented shared a common currency of individualism and special distrust of authority.   When it came to determining terms of service for the election, this group challenged the validity of all meeting Minutes stretching several years.  At a special town hall meeting, the Board, management and legal counsel attempted to clarify using English.  The 'language' of the crowd overshadowed all reasoning. 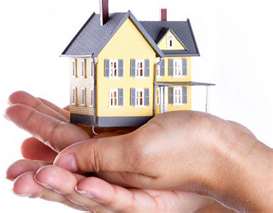 One failed translation:  The term of service is not linked to the office title (president, secretary, treasurer) held by the person.  Over the past year, some Board members had been appointed into empty spots.  Afterward, the Board reassigned officer positions, but the original length of term for each Director remained unchanged.  To the homeowner group, this was a shell game.

If the leadership had addressed the crowd in the currency of individualism, not legalism, it might have looked like this:  No Board member joyfully inflicts misery on him or herself by coming up with rules that make mad neighbors.  Board members have to live under the same rules as their neighbors.  We all value the freedom enjoyed within the 'castle' of our home and don't want someone needlessly sticking his or her nose in our business.

Communicating this, followed by the reasons for why the regulations were critically important, would have been more effective:  This particular community is in dire need of a million dollar bank loan to address safety issues - but banks will refuse to lend unless the leasing situation is reigned in.  In a way, it's the lending system that is infringing on our individualism.  They have the money and get to call the shots.  We homeowners may decide that giving up this freedom for a bank loan is not worth it.  But we then must be prepared for a huge special assessment.

Sharing the above information, not once, but seven times in several different ways to offset a misinformation campaign, was able to bring the crowd in for a soft landing at the annual meeting.  They were actually able to conduct all their crucial business within sixty minutes and get everyone out at a decent hour. 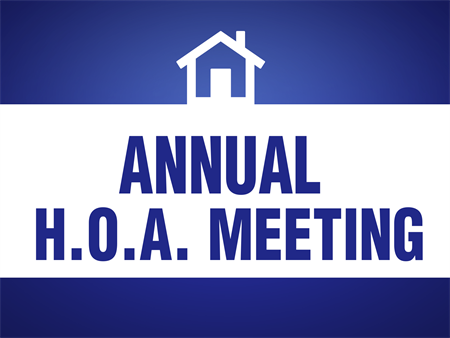 Leading up to the meeting, the rogue Board member had tried to worsen the situation by leaking inaccurate information about the finances.  But by the time of the annual meeting, every homeowner had a copy of the financials and could see that everything was in order.  It later came out that this Treasurer had never reviewed or understood any of the financials, despite coaching for her duties when she was first appointed.

Although the election placed the 'crazy' homeowners on to the Board, they had learned enough in the final days to move cautiously with a broadened perspective.  It is now up to them to tap into their shared currency with those that elected them.
Posted by Access Management Group at 9:30 AM