The Powers That Be

In most communities, the association retains all rights except for those explicitly granted to the homeowners - or ones that have been shifted by government regulation and court decisions (such as allowing religious displays).  Owner authority is primarily restricted to electing Boards, approving amendments, and rejecting budgets.

Association authority is explicitly outlined in State statutes, Articles of Incorporation, and Declarations & Bylaws - with the last two of these having information peppered throughout both documents.  What many people do not realize is that listing the powers in either the Declaration or Bylaws does not necessarily extend these over to the other document, as each document exists for a different function.

When comparing the wording between these two documents, it is important to confirm that wording in the Declaration exists limiting Director Liability.  This protection may only appear in the Bylaws/Articles of Incorporation!  Have your attorney review for this!  Confirm you are acting within the authority delineated in each of these documents.

For example, consider the Association’s ability to take any actions necessary to secure common area items from damage, even if this involves entry into private homes.  A typical situation is the inspection of plumbing connections to reduce the potential for water breakages. 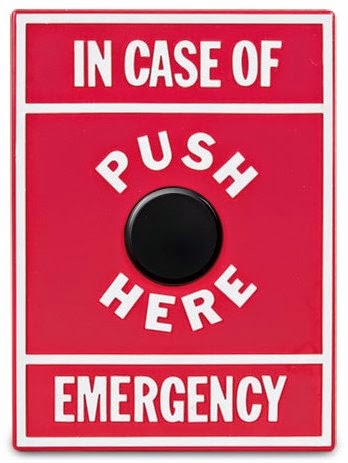 In this situation, the Board needs to confirm it does have the ability to authorize the entry of a third-party vendor into the home.  It also needs to confirm that neither it nor the vendor may be held liable for any damages that occur during the repair process.

While both of these abilities are very commonly listed, here are a couple of amendments you should consider:

Home Access.  What about the expense involved if you hire a locksmith, or must kick-in the door?  Have your docs clarify that if the homeowner fails to provide access, he/she assumes responsibility for any incidental expenses and repairs required to permit entry by the Association.

Reducing Risk.  Often the governing documents permit the association to require basic homeowner maintenance, such as replacing water lines or installing safety features, up to a fixed dollar amount.  Typically this ranges between $200 and $500 per year.  To keep up with inflation, consider changing this cap to a fixed percentage of the annual assessments, such as one-sixth of a homeowner’s dues.

Stay tuned for further ideas on plugging holes in your governing documents!
Posted by Access Management Group at 1:19 PM

Email ThisBlogThis!Share to TwitterShare to FacebookShare to Pinterest
Labels: Board, Bylaws, Covenants, Liability