The Price of Credit

A recent news item brought to mind the continuing impact that nonpaying homeowners have on their community associations.

The Urban Institute recently published statistics on delinquency issues, based upon a sampling of seven million records from the TransUnion credit bureau database.  Approximately 9% (22 million) Americans were not considered, since they do not have a credit history.  These individuals are often economically disadvantaged, so the survey under represents low-income people, and also doesn’t capture information about loans between family and friends, pawnshops or payday lenders. 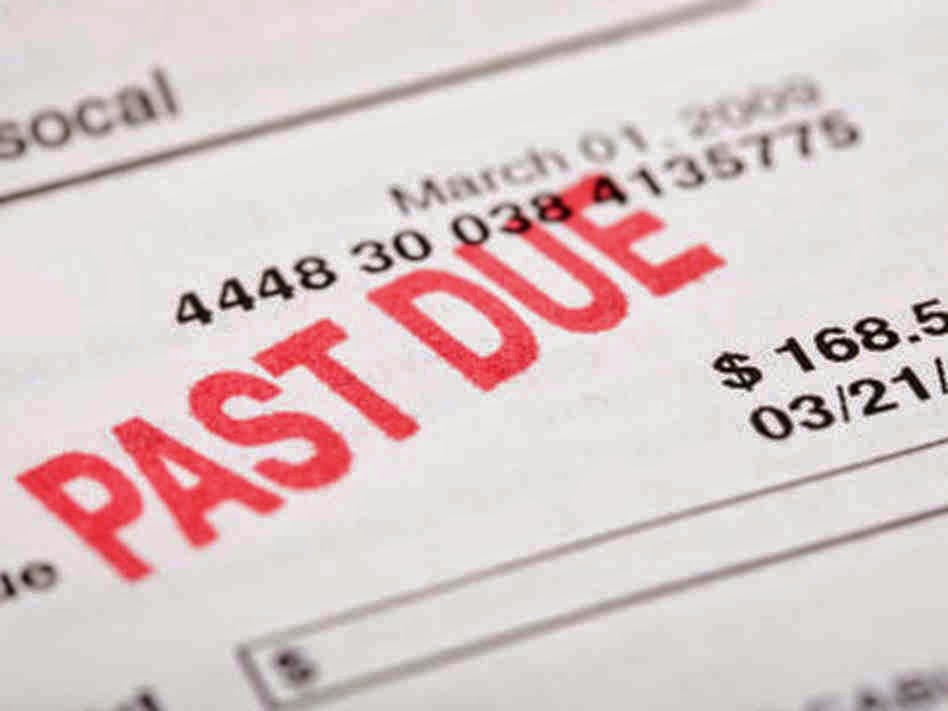 Federal regulations require firms to write-off revolving credit accounts after 180 days of payment, which often then migrate over to debt collections.   People with both types of delinquent debt (those who are past due at least 30 days on non-mortgage debt and are also in collections) have an even higher average debt:  more than $9,100.    As guessed, those in lower income households have more debt in collections and higher amounts due.  However, the correlation between average income and average amount of debt in collections is not strong.  Income is only moderately related to consumers’ trouble.

Things are starker when we again consider our region of the country.  In the South Atlantic region 39.8% are in collections, in Georgia it is 42%, and in the Atlanta metro area it is 39.9%!

A negative mark on someone’s credit can last up to seven years before dropping off.  Besides the obvious impact on obtaining home loans, credit scores determine eligibility for jobs, access to rental housing, insurance premiums, and pricing for credit in general.

Of these, job eligibility is the most surprising to many.  Firms in nonfinancial sectors are increasingly checking creditworthiness when reviewing candidates.  Remaining unemployed furthers the ripple effect on the economy when we are fail to fulfill our financial obligations.


Details of this study are posted at http://www.urban.org/UploadedPDF/413191-Delinquent-Debt-in-America.pdf
Posted by Access Management Group at 8:20 AM

Email ThisBlogThis!Share to TwitterShare to FacebookShare to Pinterest
Labels: Collections