Down With The Struggle

One conflict continues cropping up, year after year:  Homeowner rights versus obligations.  An internet search reveals reports of HOA abusive behavior and labels of Associations as un-American.  It is the constant struggle of individualism versus collectivism. 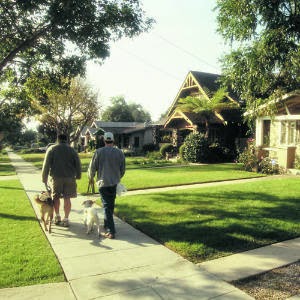 If only things were so simple.  Abusive behavior exists, but from both sides of the divide.  Board members can be power-hungry or unreasoning.  Homeowners can selfishly ignore their impact on neighbors.  So they battle it out in courts, media and elections.  The most potent arguments focus on protected freedoms (such as speech, religion, etc.) - going up against our heritage of inviolable contracts.

When a person buys property that has restrictions attached to its usage, he is automatically entering into a contract.  Homeowner Associations come with a shopping cart of such restrictions, spelled out in both the Declaration/Covenants documents, and also on plat and land surveys.

Through the years, a few of these contracted restrictions have been ruled invalid.  A vile example was the restriction allowing some homeowners associations to choose who purchased homes.

Other restrictions, such as architectural standards, have been upheld as legitimate tools for maintaining community property values.  The curb appeal that attracts prospective homeowners is often driven by such the enforcement of these regulations (i.e. paint color, permitted improvements, lawn care, etc.).

Making a change to these covenants often requires approval by a supermajority of homeowners.  The bar is set high for several reasons:  Providing certainty, forcing thoughtful deliberation, and reducing confrontation.

Consider this.  Everyone knows that commercial vehicles can't be parked overnight in driveways, and a newcomer violates this agreement.  The Association steps in on behalf of the neighbors for remediation.

Unfortunately, the new homeowners may not have reviewed the existing land agreements for the community, and are outraged when they cross a restriction.  Up goes the rally cry for freedom, without regard for their neighbors’ expectations.  To compound the problem, Boards of Directors are often composed of inexperienced volunteers who react poorly to such challenges. 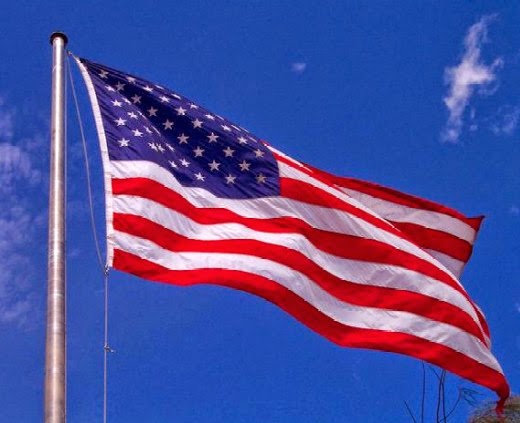 A prime flash point issue is the flying the U.S. flag.  Overnight, a thirty foot flagpole sprouts up in the front yard of a home.  The knee jerk reaction is to demand its immediate removal.  Local TV stations descend upon the community, and focus on the sacrifice of our military veterans.  Legal expenses escalate, or the Association backs down leaving the pole in place with many unhappy neighbors.

The correct community reaction should have been to call a conference with the homeowner and come up with a way to display the flag without violating the neighborhood contract on front yard aesthetics.  Perhaps the decision is to relocate the pole to a common area green space, with padding on the flag cables to muffle the clanging noise, and ground spot lights positioned in a way to avoid reflecting in to homes.  Or perhaps small flag posts mounted above garages are the solution.

Whatever the solution, neighbors will want anonymous input to avoid animosity or retaliation.  This goes back to one of the purposes of covenants:  To provide a buffer between neighbors, reducing the level of conflict that otherwise occurs.  Community rules are not about imposing a political regime, but protecting everyone’s enjoyment of their homes with as little impact on their neighbors as possible.
Posted by Access Management Group at 1:30 PM