To Garnish or Not To Garnish?

For most people, a garnish adds a dash of excitement to your meal.  In the world of debt collections, garnishments are a whole different level of excitement:  They are legally authorized money and property seizures.
Boards of Directors have a basic understanding about steps leading to a judgment against a delinquent homeowner, but are murky about what comes afterward.  Assuming that the homeowner does not immediately come forward with the money, there are very specific rules that the attorney must follow to succeed in a garnishment action.  One misstep can send everything back to ‘Start’ or even result in penalties against the Association.  For example, a garnishment request can only be granted by a state or superior court, even if the initial judgment obtained against the homeowner was granted in magistrate court. 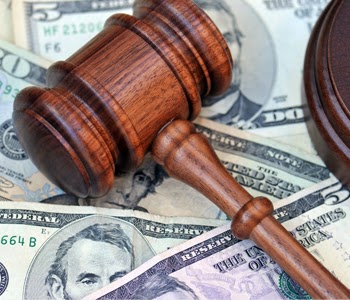 Garnishments typically involve contacting the employer or bank of the homeowner, at least ten days after the judgment has been obtained.  A summons is issued, and in Georgia the receiver cannot respond more quickly than 30 days, but not later than 45 days.  The receiver may respond earlier only if the homeowner is no longer employed with the company, or no longer has a bank account with the banking institution.  At the same time, the garnishee has to provide the homeowner a copy of the response.  The homeowner has 15 days from receipt to file a challenge to stop the garnishment (this is known as filing a traverse).  If notice wasn’t sent by the employer or bank to the homeowner, the 15-day clock doesn’t start until the homeowner actually finds out about the situation, perhaps when looking at his next paycheck or bank statement.  So, although a judgment has already been rendered, the homeowner gets another opportunity to challenge the situation.  There are over a dozen technicalities the homeowner can raise, and working through the challenge may add months to the wait.

If the garnishee receiving the summons fails to respond, a default judgment for the full amount may be obtained against the employer or bank.  We did see this occur in one instance, where the bank failed to respond and was ordered to pay $45K to the homeowner association.  The bank was given another sixty days after the judgment against it to respond, but failed to do this.  It paid the Association and then had to pursue the homeowner afterward for reimbursement.  It likely wrote the amount off as uncollectible. 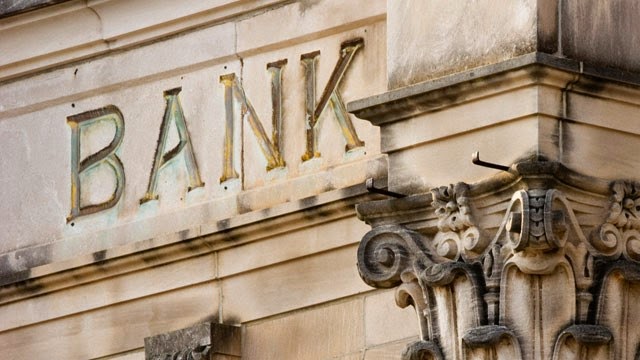 Assuming the bank or employer does respond, usually only a small portion of the judgment is initially collected.  In Georgia, the maximum amount that can be withheld from a paycheck is 25% of net income, but only after reducing net income by 30 hours times the current minimum wage.  For example, if the homeowner normally brings home a $1,000 net income paycheck every two weeks, then the amount that can be garnished is $500 - $217.50 (30 hours x $7.25) multiplied by 25%, or $70.62 each week.  Wage garnishments stay in effect for 6 months, and additional summons to the garnishee may be issued until the full amount is paid.  Money from retirement, unemployment, social security, life insurance, alimony, etc. is exempt from garnishment.  If at any point a summons is not issued for a two year period, the right to garnish ends.  The judgment itself expires after seven years unless an extension is granted by the courts.

Any funds sent in by the employer or bank go directly to the court, and then are forwarded to the collection attorney, who passes them on to the management company.  It is not unusual for this part of the process to take two months, before the money lands in the Association’s bank account.

The total time to run the garnishment process, on top of the four to nine months it takes to obtain the judgment, means that it may be well over a year before any money starts to arrive.  Meanwhile, legal expenses continue growing, which may or may not be successfully collected from the homeowner.  This is where a Board exercises its business judgment on how likely a homeowner has the means to pay and how much difficulty may be involved.  The Board may conclude that it is best to establish a homeowner repayment plan, rather than pursuing a collections case.  The length of such payment plans may run three, six or even twelve months – still quicker than obtaining that garnishment!
Posted by Access Management Group at 8:54 AM