The Air Up There

While “black mold” has been on the radar for years, a similar health concern is being elevated with the release of monitoring standards for Legionella.  This bacterium is the source of Legionnaire’s disease, a type of pneumonia with up to a 30% fatality rate.  According to the Centers for Disease Control, between 8,000 and 18,000 individuals are hospitalized each year and 120,000 have died over the last 30 years related to this lesser known bacterium. What's worse? Up to 70% of all building systems are contaminated! 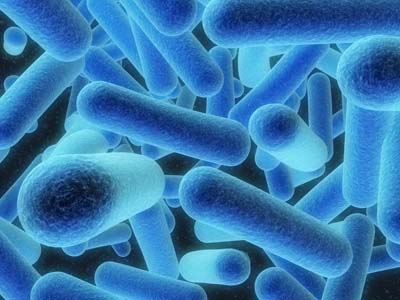 Although this is a “standard” and not law, the courts do look to such promulgations when determining liability.  In a New Jersey case (Anthony Vellucci v Mack-Cali Real Estate) decided a few weeks ago, the reason the owner of a business office building was not held responsible for a Legionella death was because of a lack of recognized standards. This was the case then, but  upcoming ASHRAE (the American Society of Heating, Refrigerating and Air-Conditioning Engineers) action will change this for future suits.

After several years of obtaining feedback on the topic, ASHRAE  is posting standards this year that apply to buildings having any one of following attributes (among others): 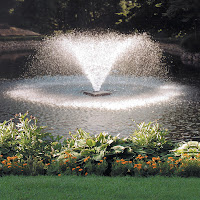 While a condominium is more likely to qualify, homeowner associations with water amenities do need to be aware of potential exposure.  Homeowner Association claims have occurred in Florida, Maryland, Nevada, and Vermont.  Our society’s litigious nature makes it likely we’ll see claims in Georgia.

Buildings falling under the ASHRAE standard are required to establish hazard analysis and critical control point (HACCP) plans, which must be reviewed annually.  Such plans have long been used in the food industry.  An HACCP team is composed of the building owner (Board of Directors), the owner's building management team or both, and must include at least one person who understands the principles of HACCP and at least one person who understands the building water systems.

Conducting the review is not particularly difficult, and the Internet is filled with sample HAACP plans.  This can easily be incorporated in to your community’s current annual maintenance review, and pointed out as a positive action by the Board during the annual meeting.
Posted by Access Management Group at 7:08 AM