“Indemnity” is when someone promises to insure someone else against certain situations.  In terms of community association management, an example of this would be when the Association carries the expense of protecting the property manager against homeowner allegations of unfair treatment.

Two recent Georgia court decisions address when such protection is enforceable. In Kennedy Dev. Co., Inc. v. Camp, an indemnity provision was ruled invalid.  The developer in an upstream development had the rights to use amenities downstream, but was obligated to maintain the downstream detention pond.  The developer assigned these rights and responsibilities to the upstream HOA.  The property of one of the owners in the downstream HOA was damaged by increasing storm water drainage, and filed a claim against the developer. 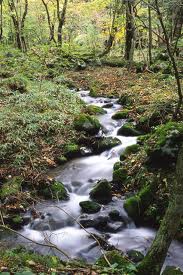 The developer’s agreement with the upstream HOA required that they protect him from all claims. Georgia has an “anti-indemnity” statute which makes certain agreements unenforceable if they relate to “construction, alteration, repair, or maintenance” of certain property, and if they also promise to indemnify for damages arising from that party’s sole negligence. Georgia courts broadly interpret “property” to include real property leases, design contracts, subcontracts, and traditional construction contracts. The developer agreement was in violation of the statute since it required the upstream HOA to protect him against all claims, “no matter the origin of the claim or who is at fault.” 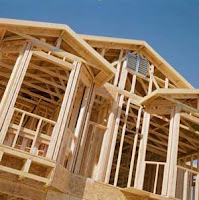 The opposite situation occurred in JNJ Foundation Specialists, Inc. v. D.R. Horton, Inc., where the one providing the indemnity, not the one receiving it, was at fault.  In this case, the contractor   failed to have sufficient traffic controls in place during a project, resulting in an auto accident. The accident victim filed against the owner of the land where the work was being conducted.

The contract between the real estate owner and the contractor had a provision requiring the contractor indemnify the owner for “any claims” connected with the construction work. This indemnity agreement did not limit the contractor’s liability to claims for which it or its subcontractors had been at fault.  The contractor had to find some other source of funds to cover the claim against the land owner, as his insurance policy only handled negligent acts, not breach of contractual duty.

When you see a broad indemnity provision in a proposed contract, consult your attorney before executing the agreement, and modify the indemnification to provide that some act of the contractor must have contributed to the harm.
Posted by Access Management Group at 9:30 AM